“Astronomy compels the soul to look upwards and leads us from this world to another” said Plato while talking about the miraculous study of space- a world higher than ours.

There is an astrophile breathing in all of us. Each one of us has for sure, once looked above at the sky and wondered how higher the stars actually are.

For many of us stargazing has become a long forgotten childhood hobby, but thanks to the advent of technology we can now access a striking planetarium right in our phones. With Astronomy App development it has become possible to build app like skysafari that will let you explore the world of stars.

Just think about it, you’re coming home after a long week at work, you finished your dinner and seek for solace. What will be more perfect than stargazing under a dark clear sky with your loved one by your sky?

What is the Skysafari App? 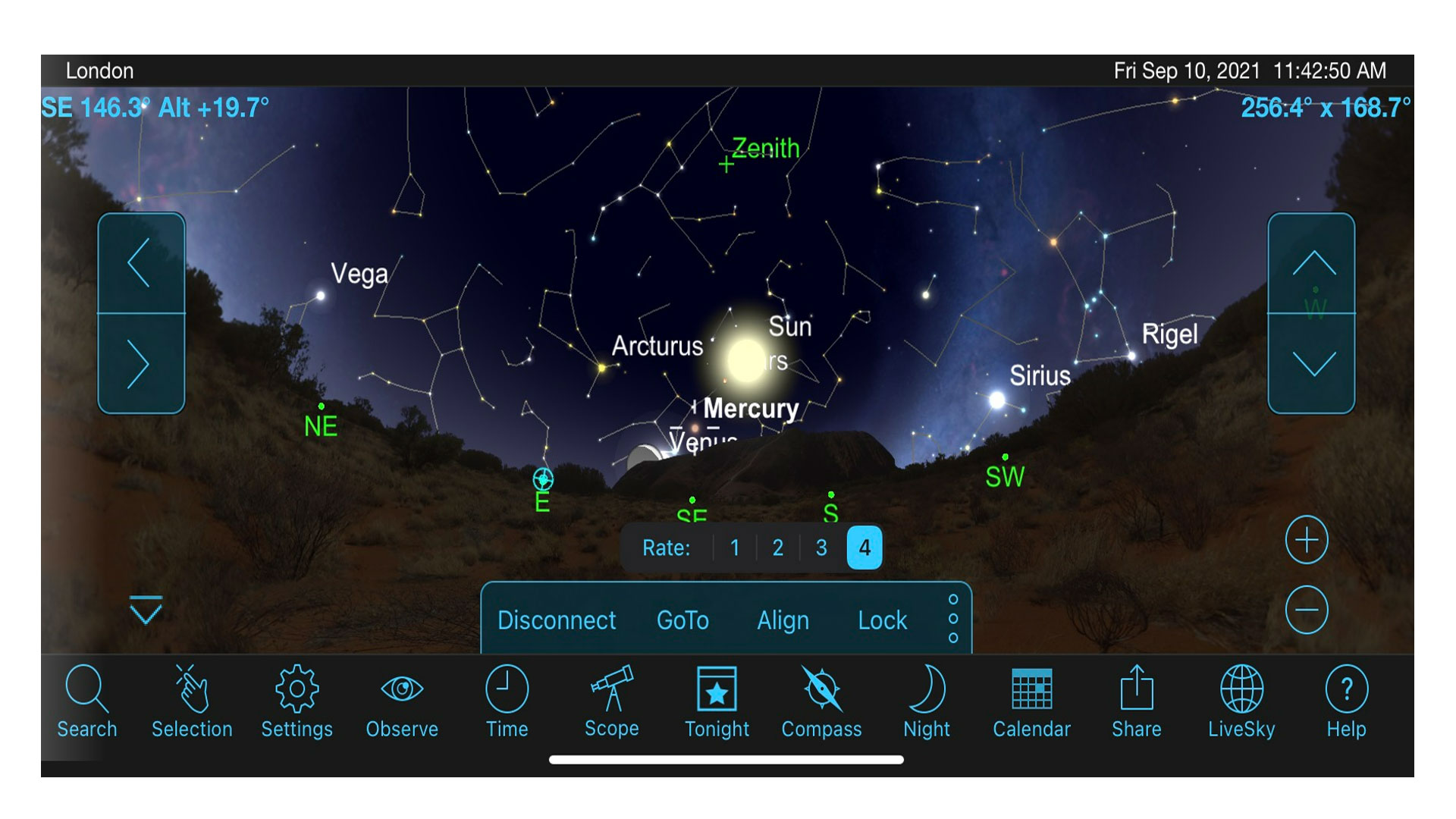 Simply point your smartphone’s camera at the sky to activate the Sky Safari app, which will easily reveal planets, constellations, satellites, and millions of stars. SkySafari is the greatest astronomy app available since it has a tonne of fantastic astronomical data and stunning visuals.

The app can also be used to view what the sky might have looked like hundreds of years ago or thousands of years from now. The app has the ability to simulate both past and forthcoming cosmic occurrences, including meteor showers.

The app also offers information on the mythology and history associated with the stars and other celestial objects if that is your area of interest. The icing on the cake here is that with Skysafari users can also get access to the constellation illustrations feature which is great for visualizing zodiac castellations.

Investing your money to build app like skysafari without knowing the market potential of it, would not be such a great idea.

Before talking about the figures it is also important that you realize the potential of mobile apps in this tech driven world. For the slightest of the tasks we pick up our phone and search for solutions online.

From food delivery to studying there is an app for everything, and let’s be honest- people love them.

The case is no different when it comes to astronomy apps. In countries like India, where lifestyles are closely intact with mythology, astronomy comes handy and so do the solutions for it. This could be one of the reasons why Astronomy App development is so much in demand these days- to build app like Skysafari.

Here is the market potential of Astronomy apps like Skysafari: 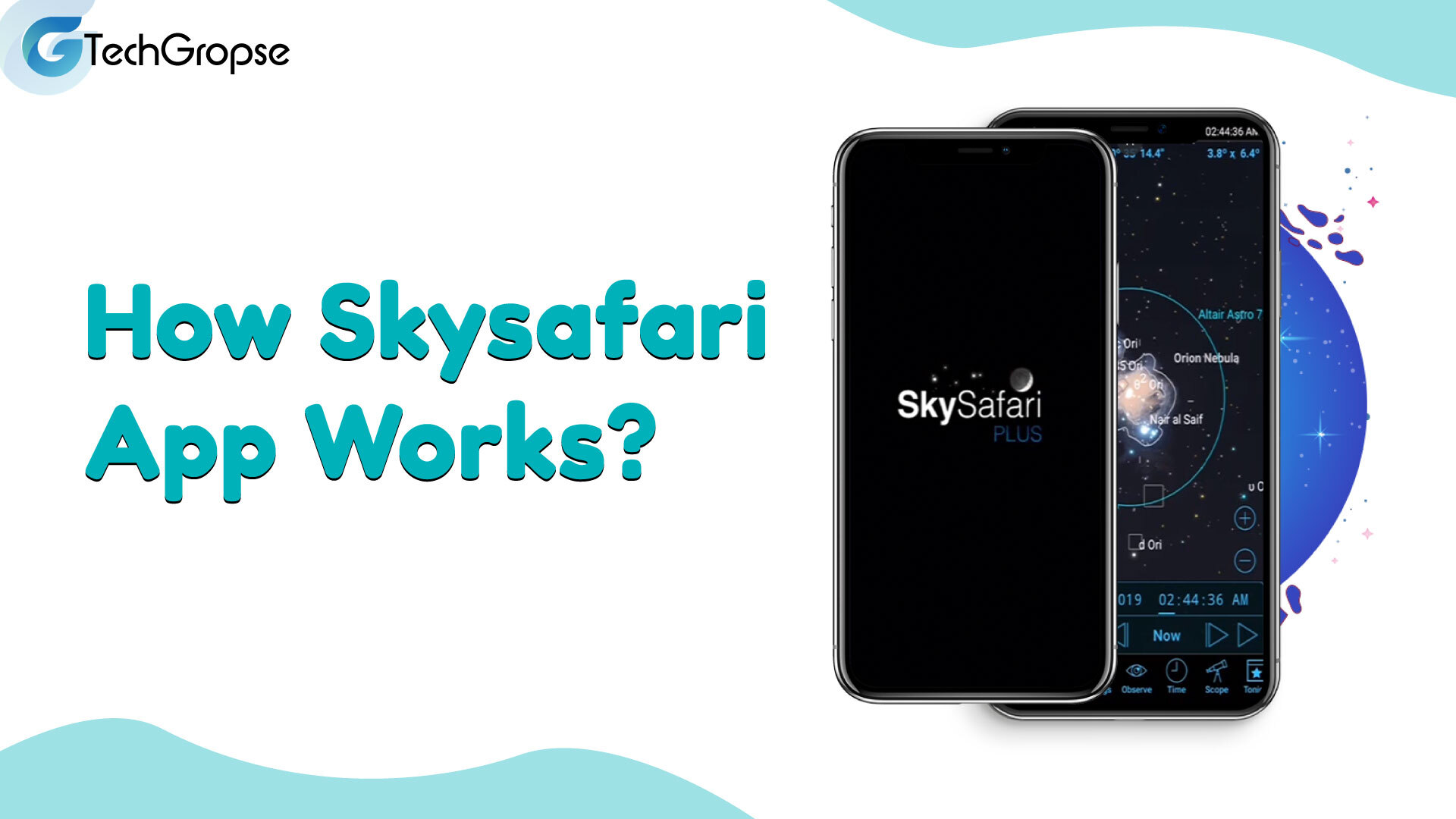 By using the app, users can observe stars, constellations, planets, satellites, and other celestial objects in the sky. This is what the SkySafari app delivers.

For simpler understanding you can say that Skysafari is a google map for stars. Simply move your phone while pointing at the sky, and the sky chart will follow your movement while displaying the location of the celestial object in real time.

With SkySafari 6’s most recent version, you can (optionally) backup your data to the app’s server for safe cloud storage and sync it across all of your mobile devices.

A voice command option for a variety of actions is one of the intriguing new app features included in the update. What’s more interesting is the voice command feature with which you can get your app to perform tasks like ‘Search for Venus’, ‘Search for Ursa Major’.

SkySafari, the top astronomy app for iOS and Android, uses the UCAC5 star database, which has 29 million stars and is accurate to the fifteenth magnitude.

Additionally, you can access 109 million additional stars to observe through the sky viewing app by making an in-app payment. Hundreds of pictures from NASA space missions, the largest telescopes from across the world, and works by the most well-known astrophotographers are included in the app’s extensive and distinguished photo library.

You can recreate the sky from anywhere on Earth using the SkySafari astronomy app. With a simple time control tool, the simulation can travel up to 10,000 years into the past or the future while displaying high-definition animated transits, conjunctions, eclipses, and other phenomena.

This is pretty much how the Skysafari app works. If you decide to build app like skysafari make sure that you hire on demand app developers that are experts in creating astronomy solutions. 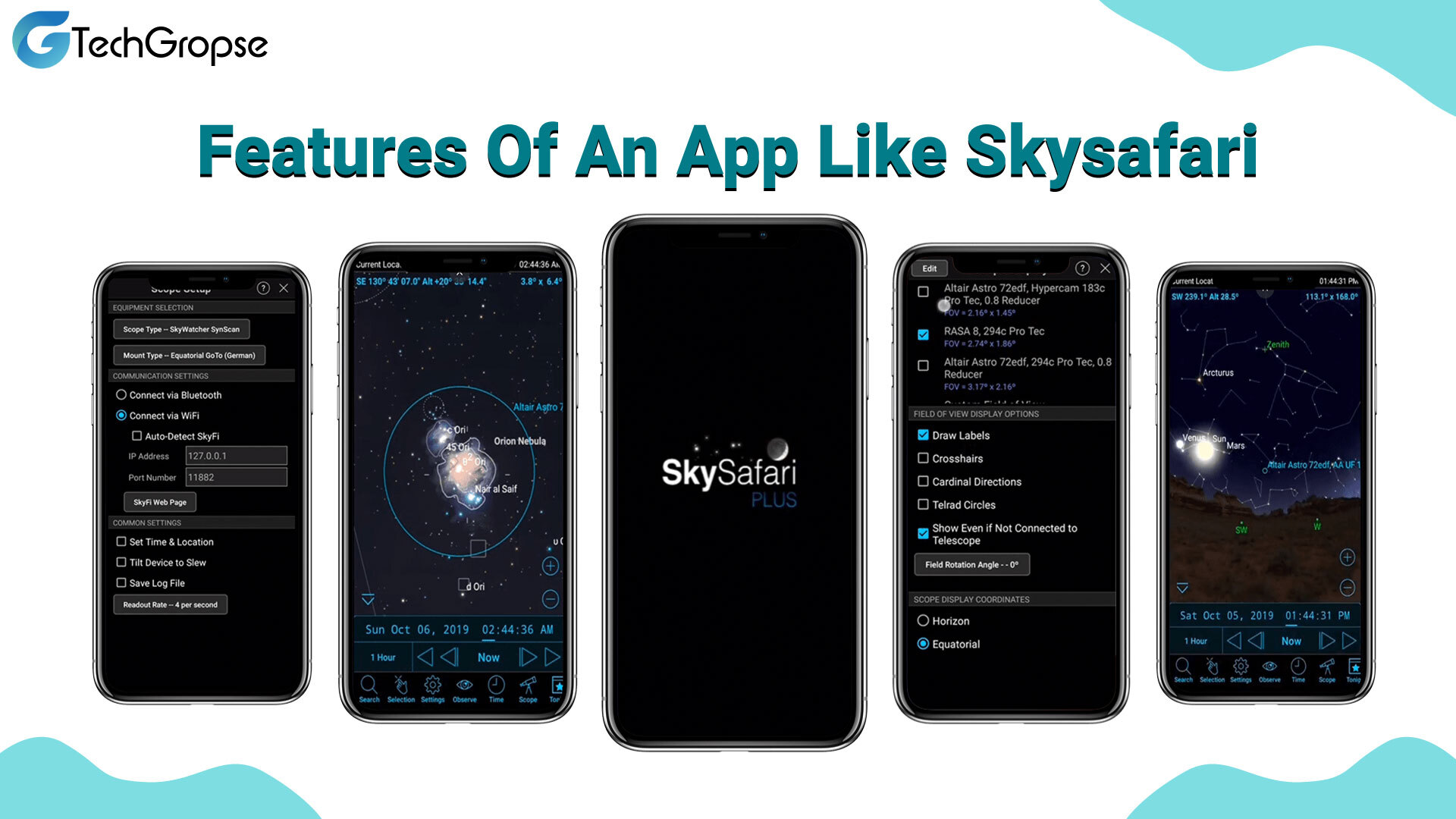 To know how to build app like Skysafari, we will now take a look at features. Features are the most important aspect of an app and to launch an app that you want to be popular among your users, you should partner with a leading mobile app development company. Following are the features of Skysafari app:

To build app like Skysafari make sure that you hire on demand app developers that are highly skilled to integrate above mentioned features in your astronomy app. 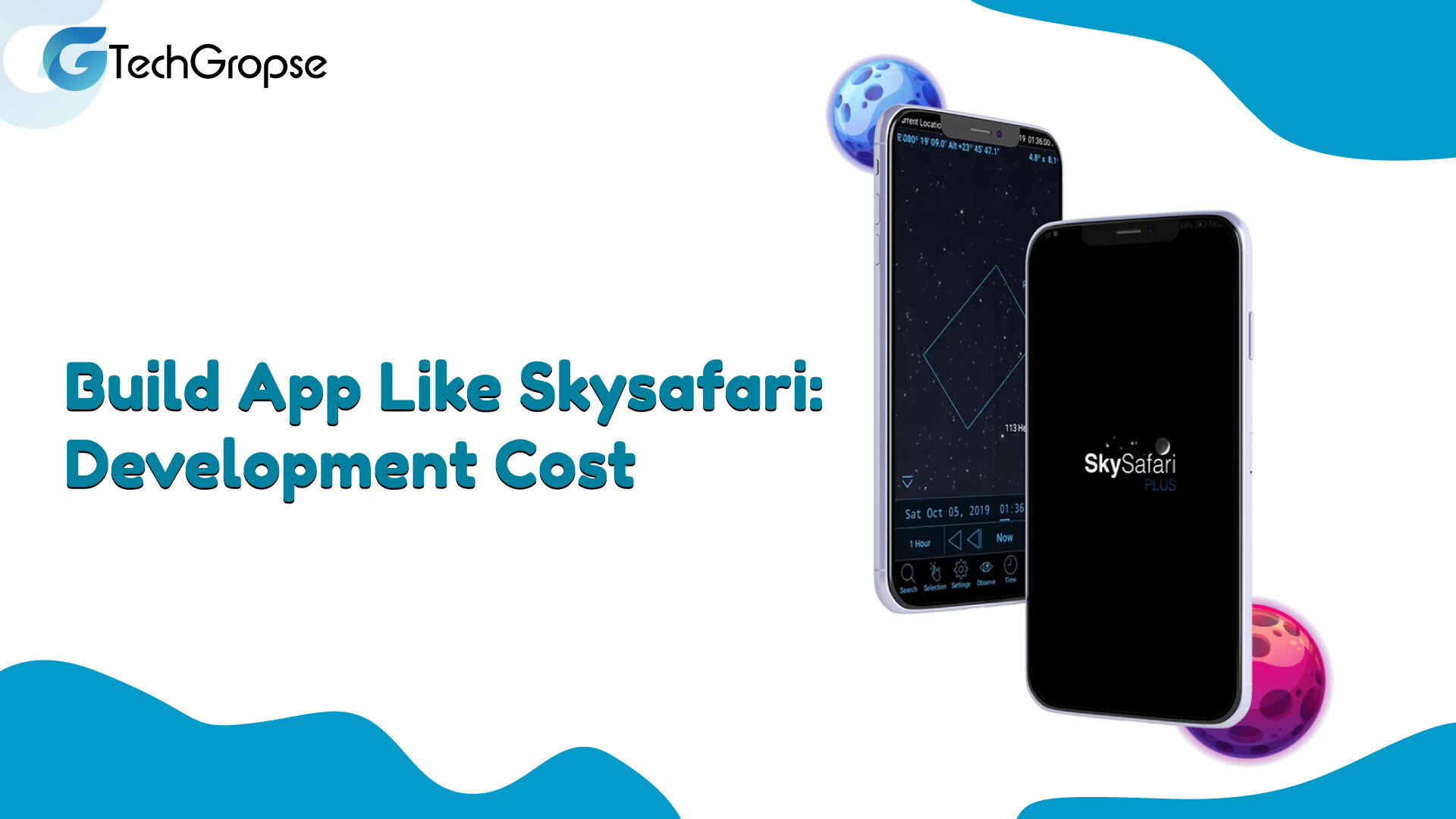 The development cost to build different apps depends on various factors. The cost to hire android app developers is different that what you may have to spend to hire iOS developers.

This means that the development platform, like other factors, plays a huge role in the final development cost. These factors include- location of project, team size, complexity of app, features of app etc.

However, since you are keen to know how to build app like skysafari, we can’t let you go without knowing an estimate of development cost for astronomy app development.

The night sky is possibly the best thing humans will ever get to witness. There is an unexplainable beauty that comes with the dusk and countless possibilities to discover beyond our earth.

Thanks to technology now it can also be explored that too without complex tools like a telescope. You might want to think of Skysafari as just an app but it is so much more than that- it is a getaway from Earth to something much bigger and more beautiful.

Stargazing and astronomy apps might be a new concept but it has been practiced since ancient times.

This was all info about how to build app like skysafari. We are a leading app development company that provides solutions for android and iPhone app development services. If you wish to develop an astronomy app, you can connect with us and we will handle the rest.