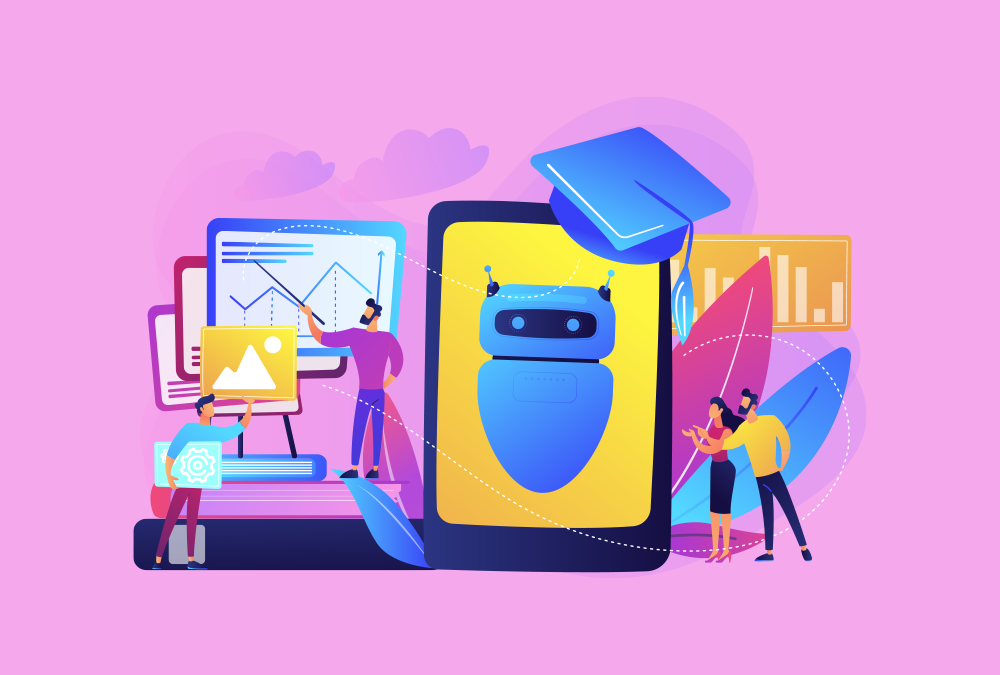 What are Android Messages for Web Desktop App?

Android Messages web is Android’s official app for texting (SMS and MMS) and chat (RCS). Which will support blog posts, text, images, and stickers on the new web version? This is first major step towards ‘chat’ for global messages for web first major step toward “Chat”, the company’s addition of Rich Communication Services (RCS) inside Android Messages. This Android messages for the web will compete with other chat apps with desktop versions like WhatsApp and Facebook.

Google’s messages on web feature gives users a lot more flexibility in choosing how and where they can carry on conversations. As long as your Android smartphone is powered on, one can text from a desktop computer or even other mobile devices — including iOS products like an iPad if you just open up Safari. This new feature allows sending emoji, stickers, and images over the web. Using Android Messages on the web requires using Android Messages as your main texting app on your phone.

How to Use Android Messages for Web Latest Feature?

Your latest conversation threads, contacts, and other settings will be encrypted and cached in your browser. Here you will also be able to receive a desktop notification on the web browser. Supported browsers at launch include Chrome, Firefox, Safari, and Microsoft Edge, Google has noted.

Which Browsers Work With Android Messages for Web?

Add on Features in Android Messages for web

Many of these features were announced when the company revealed its upcoming Google Messages web overhaul in April.