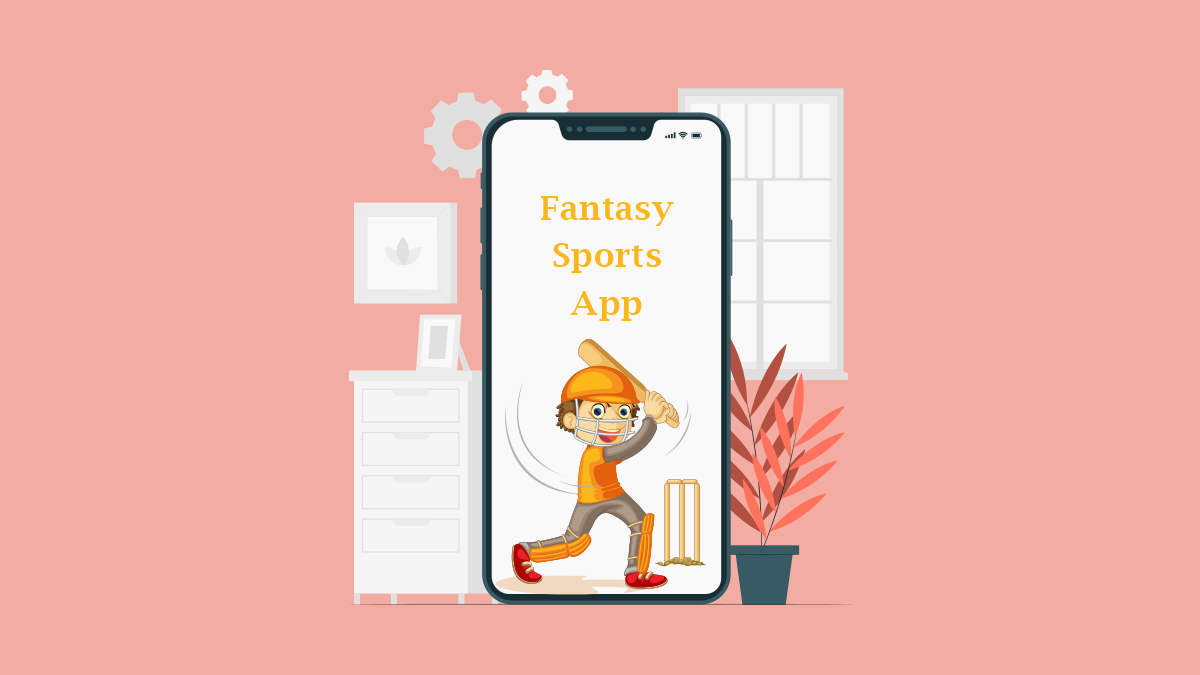 Nowadays sports lovers are turning to fantasy sports app games rather than watching them in the playground. Technology has changed the mindset of the fanbase and continuously revolutionised for better engagement due to real-time fantasy sports reviews. Previously, there were radios where users get information regarding sports then television replaced radios. Now this decade has completely changed the era where everything is replaced by sports mobile applications. 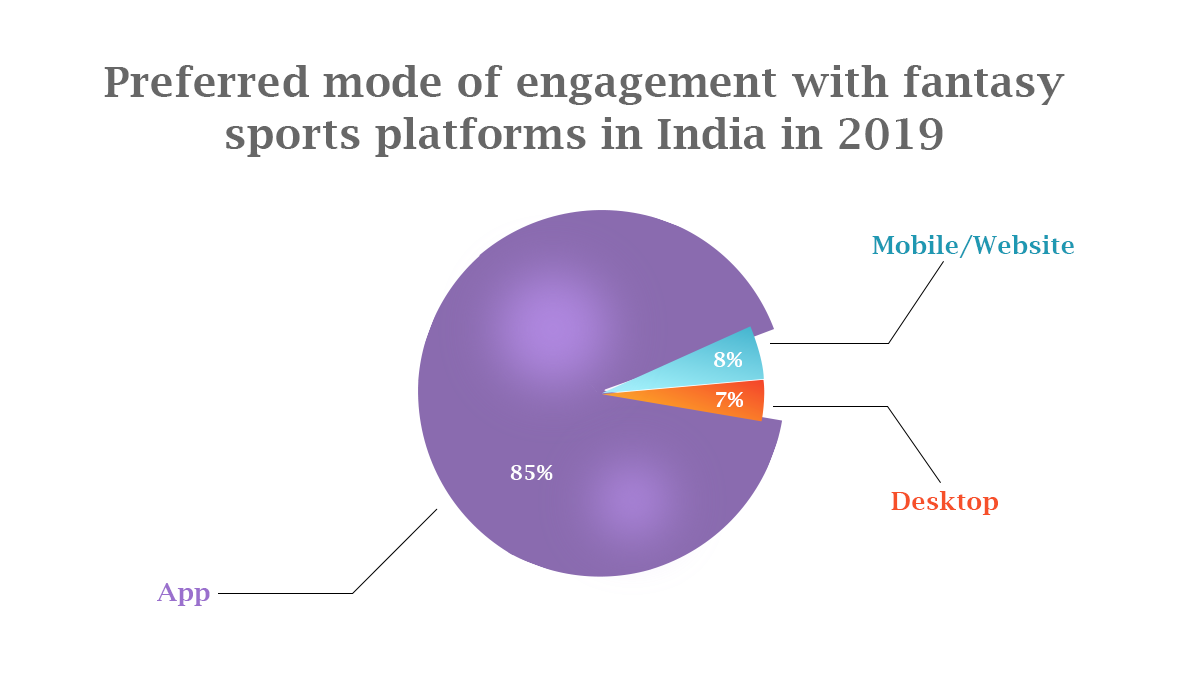 What is a Fantasy Sports App?

Teams are arranged as per tournaments and the players are available for the game. There are points shared among the players as per their performance in the live game. The fantasy sports app offers personalized experience by choosing and arranging favorite players. There are also cash prizes for the winners. That is why users are getting more indulge in online sports because of cash prizes and offers.

Some Addons Need to be Added in Fantasy Sports App Features 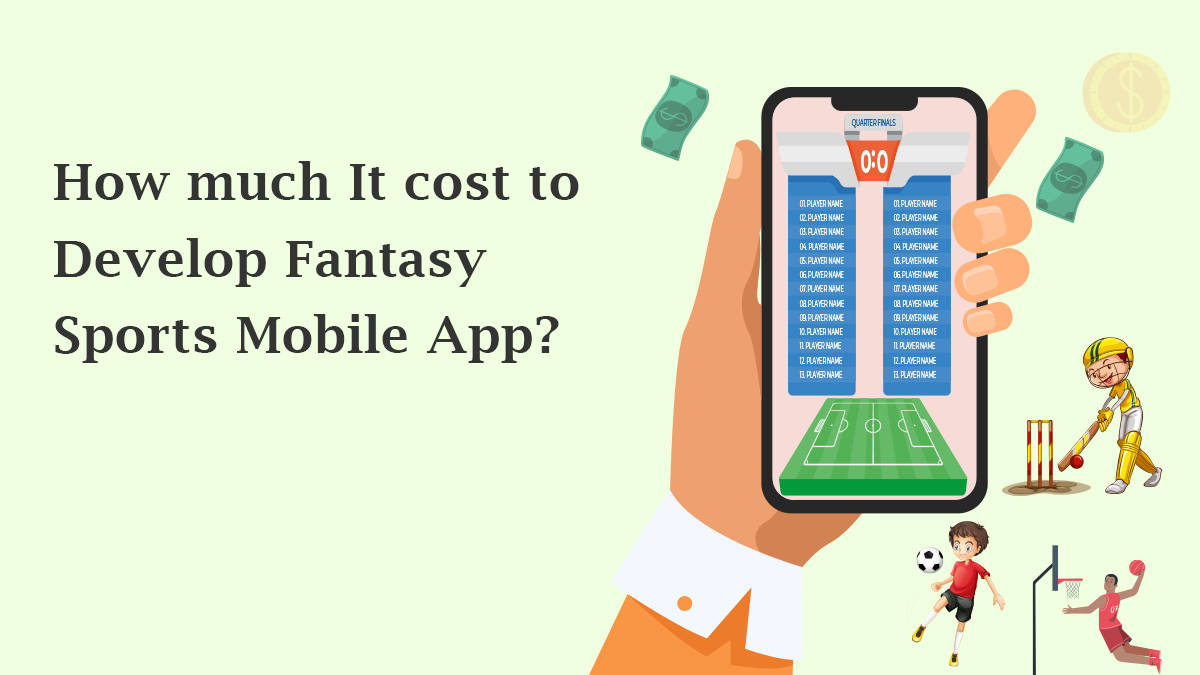 While thinking of making a fantasy sports app, the first question comes into mind: how much does fantasy football cost on mobile apps. As discussed above, it is up to you whether you choose a developer or a sports betting game development company. You have to make a breakdown of total cost in terms of its various features such as:

You have to choose a platform for your fantasy sports app. The platform can be native or hybrid. Choosing any two should be decided prior to handling the project.

An app required both front and back end for its development. You should decide on the right technology for your sports app development.

If you want to add some extra features in your app for better user experience then developers will need to take help from third party libraries. This will add more money to cost.

The location of your fantasy sports business plays a crucial role while deciding the cost. Another factor is the size of total team members. So both factors contribute to the total cost.

If you want to offer the latest technological experience using your app then you need to decide the technologies you want to add in your app project. So obviously it will add in the total cost.

List of technologies can be added in your fantasy sports app 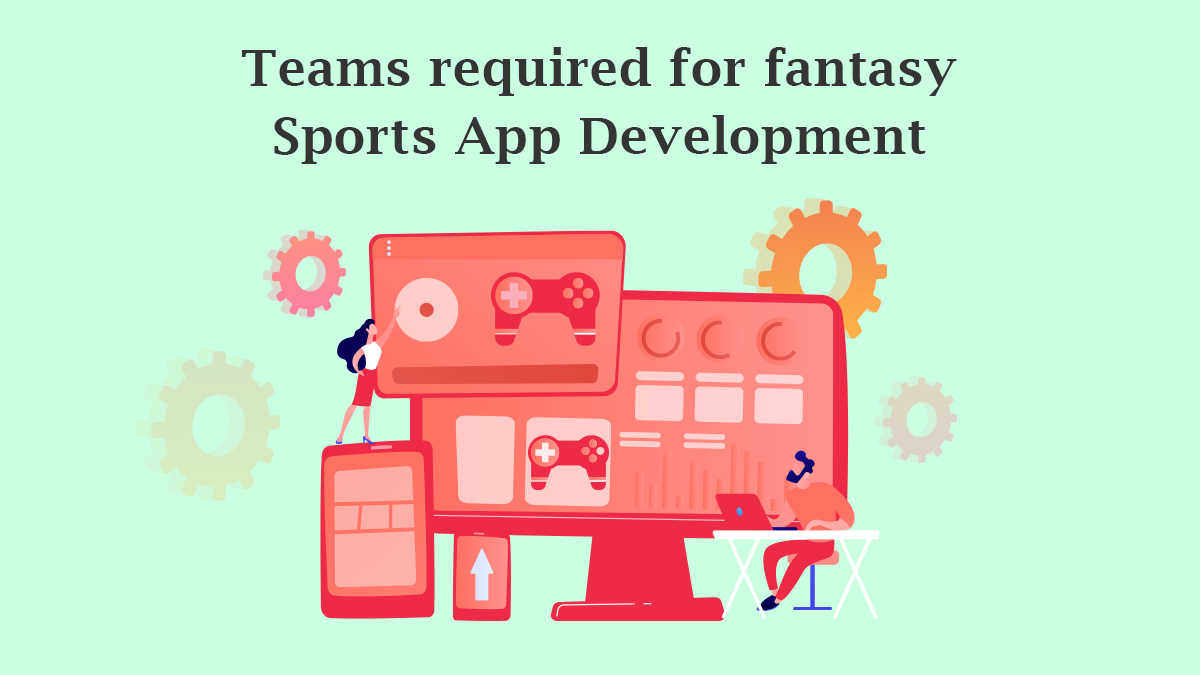 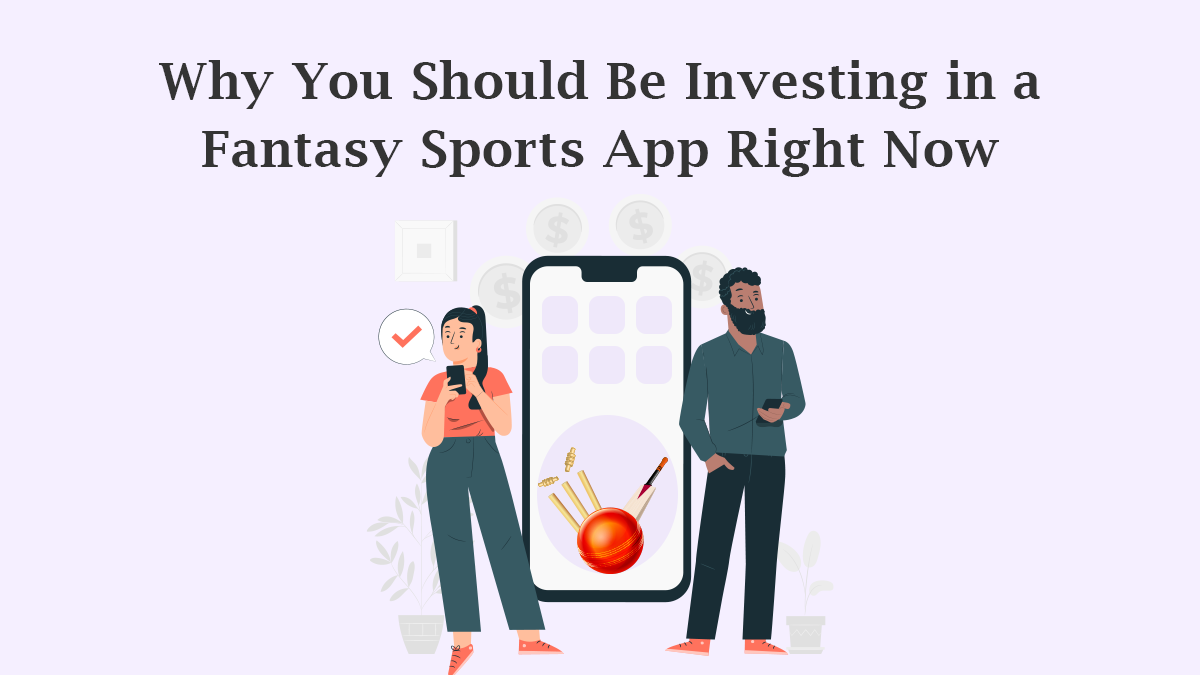 The fact is sports is a booming and flourishing market. As technology integrated, it has benefitted several organizations and freelancers for new opportunities. It is accessible to the people living in remote areas. They are now playing games online sitting at their home. So it has become essential for several businessmen to invest in fantasy sports app development. But here we have listed a few reasons why you should invest in fantasy sports app development:

How can you Make Money from Fantasy Sports App? 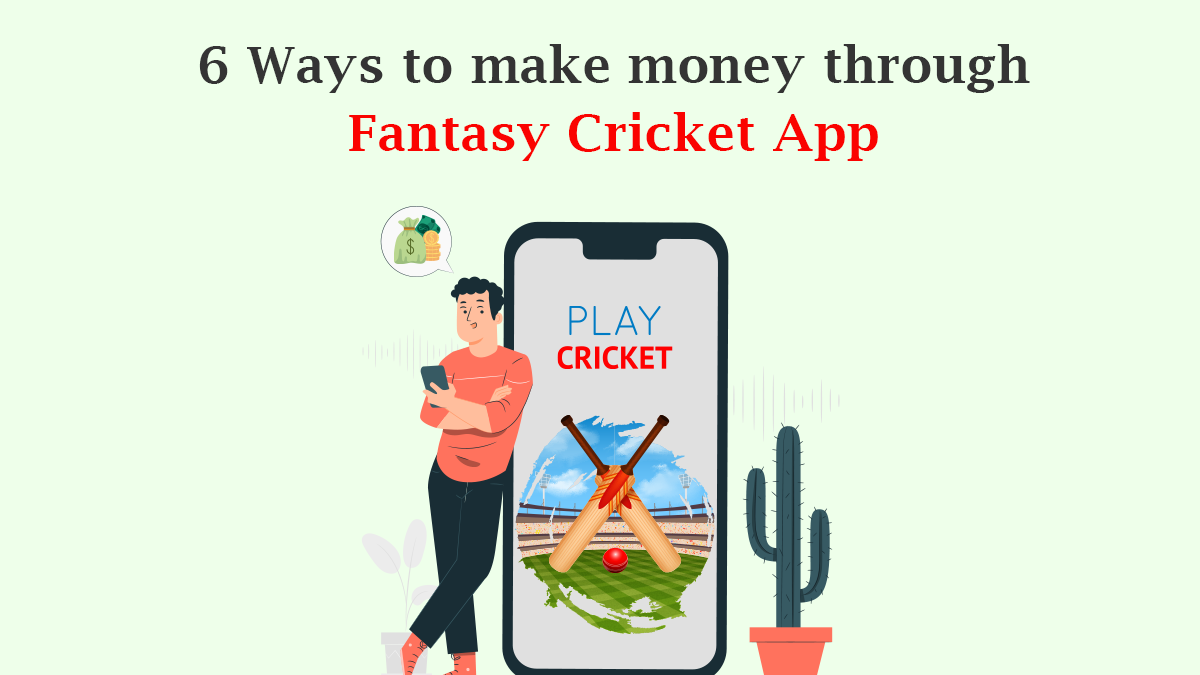 How can you make money through a fantasy sports app?

We can use in-app purchase, sponsorship, advertising and memberships fees to make money from fantasy sports apps.

How many accounts can we create from a single fantasy sport app?

We can create only one account from a single fantasy app.

Is fantasy sports legal in India?

Yes, it is legal in India declared by the supreme court.

Fantasy Sports is a pure game of skill where a small element of luck is also involved like in any aspect of life.