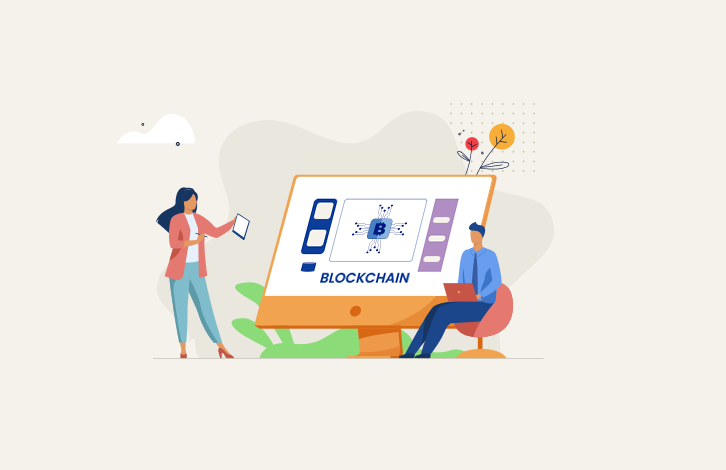 Blockchain background conceptualizes the phenomena of distributed ledger technology (DLT). It provides extensive support for cryptocurrency with a distributed ledger. With a customizable Blockchain architecture design, the technology is fundamentally resistant to unwanted amendments in the database without a proper consensus.

Blockchain background comprises an amendable list of records with a bitcoin architecture and hash of the recently added blocks, timestamps, and complete transaction records. Blockchain technology operates through a peer-to-peer network where the data does not require altering the absence of a proper alternation of data blocks.

What is Blockchain Architecture and its Categories?

This type of Blockchain architecture comprises an open-ended network where any user can participate regardless of any specific type of permission or allowance. The main advantage is its property of being more secure than any other architecture of Blockchain technology. Alongside being more secure, it also has a few demerits like low privacy and requiring more computational efforts to gain 50% of the majority of any Blockchain consensus and update the data more effectively.

How Does Blockchain Architecture Work?

Blockchain’s definition and its fundamental structure feature a significant role in architecture, followed by technology. If you want to know all about the Blockchain architecture mechanism, here’s how we explain this—the conventional technology architectures such as the World Wide Web utilizing a client-server network.

Since Blockchain technology architecture is a distributed network type where each participant in the network can manage, add, customize, and allow the inclusion of new entries. The technology allows all of the members or individuals within the Blockchain network architecture to control the system. Members are required to maintain the records and procedures properly to sustain data validity and security.

Though Blockchain is somewhat a particular way of understanding how Blockchain functions as a technology, it may also be a good practice to study a Blockchain white paper explaining cryptocurrencies’ objective and tokens it uses. 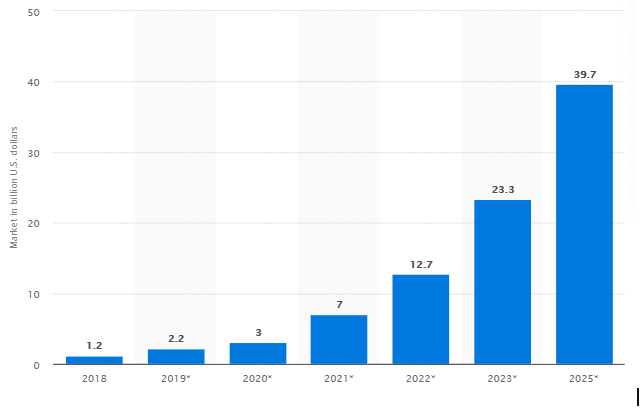 What are the Main Blockchain Architecture Components?

What are the components of Blockchain? Blockchain architecture design and use cases feature certain elements participating in a network where these elements manage, validate, and add new entries to the database. With a dramatic transformation in Blockchain technology in recent years, industries have become capable of securing large amounts of user data in fewer efforts and resources.

The system can be operated merely not by individuals but can customize authorized members within the network. Every member within the network indulges in access to all records and processes they can handle. This strategy makes third party members come over a consensus and accomplish transactions through the Blockchain.

The following are the Blockchain architecture components:

Blocks identify data structures that combine sets of transactions. Miners create these blocks and distribute them to all nodes in a Blockchain network. What does each block include in the Blockchain? A block comprises several elements, such as the metadata description identified as the Block header that verifies the blocks’ validity.

Miners create a single block in a time-limit of at least 10 minutes with the help of Proof-of-Work (PoW), a consensus algorithm used in Blockchain technology to verify transactions and generate new blocks to the chain of data. They are the compiled sets of information shared with the different nodes in a Blockchain network.

Such blocks are developed and managed by users through the process of consensus and discussions. Block metadata includes the updated version of the blocks. Recently used blockheads that are a cryptographic hash of different transactions join the blocks.

Transactions are the smallest unit in Blockchain architecture design and use cases. They comprise information literals like recipient address, a sender address, and a value. Moreover, there are no significant differences between Blockchain transactions and standard transactions in a credit statement.

Mining is the implementation of real-time processes to develop authenticated blocks within the Blockchain network. The Blockchain network validates the process of block-creation. In this manner, mining requires an immense computational power in a similar form of network processing for a credit card company. Miners work on pending transactions and check if they are cryptographically correct and then combine them in packages to store them on a Blockchain network.

At an advanced level, the process of mining includes hashing to analyze the compatibility of the hash in different situations.

Through hashing, Blockchain developers convert an input of information literals into an encrypted and fixed-length value. Miners utilize an algorithm to form a hash that plays a significant role in cryptocurrency. You should know that any hash input provides an equivalent entity in the form of output.

A hash is incapable of working in the reverse direction and reconstructing inputs that provide a particular result due to being a one-way function. In hashing, alteration of even a single bit can result in the creation of a different hash.

The consensus is an indispensable component in the Blockchain architecture as it checks and validates the transactions and blocks based on a few independent nodes. The process conceptualizes based on a codified set of protocols followed by the users within a Blockchain network.

The Blockchain network comprises more nodes and miners that make the role of this process more significant to enforce their own rules. It takes the overall security to the next level. This situation occurs with an updated set of protocols in the process and an increased number of network participants.

Due to Blockchain consensus, a block can only be accepted in a network if it follows the same set of rules followed by other participants within a Blockchain network. The core mechanism of indulging consensus to Blockchain includes an algorithm that typically follows Proof-of-Work (PoW) and Proof-of-Stake (PoS) processes.

Let’s have a look at this Blockchain architecture diagram; 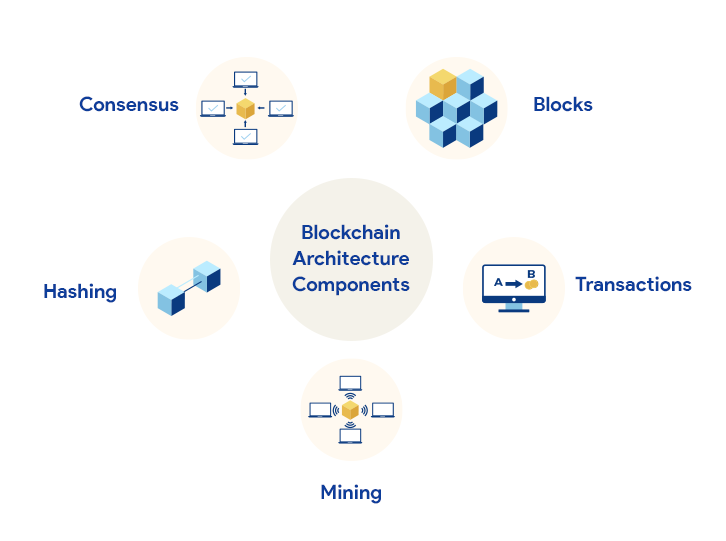 Why You Should Employ Blockchain Architecture?

All the above-discussed Blockchain architecture components, such as transactions, blocks, mining, and consensus, develop sustainable project ideas and strategies that help top companies using Blockchain app development to leverage this futuristic technology’s increased involvement. As an ambitious Blockchain user or service provider, it is significant to know all about Blockchain architecture.

Adopting a Blockchain architecture can facilitate organizations with increased transparency, data security, and cost reduction. It acts as a nutshell to an organization’s strategy to utilize Blockchain technology in their projects and processes. To better understand the real-time implementation, you can consult any leading Blockchain companies to explore more on this technology.

3 thoughts on “All You Need to Know About Blockchain Architecture”

How Web3 in Education will Bring Revolution in 2022

Know the Cost to Hire Android App Developers in 2022?